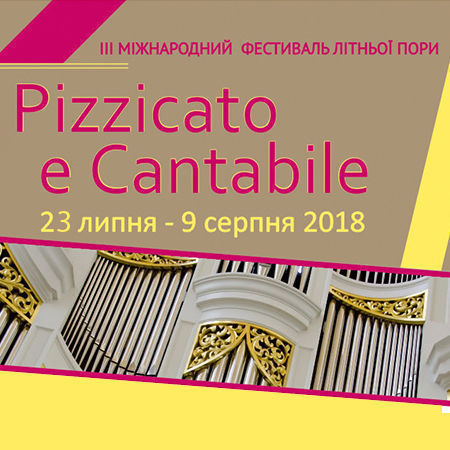 «Music of France in Lviv»

Pierre Zevorth is the title organ of the Saint-Germain-l'Auxerrois gothic cathedral (1150) of the medieval city of Durdana, 60 km from Paris towards Chartres. Pierre Zevort combines concert tours throughout France (Notre Dame de Paris, Cathedral of Bordeaux, Kutans, Saint-Omer) with music teaching at Durdan and Arpaon. As an organist, he holds several prestigious awards, including the ones from Rameau Conservatory and Schola Cantorum in Paris and Bordeaux.
Pierre Zevort's concert tours have repeatedly taken place in many countries: in Great Britain, Switzerland, Germany, the Baltic republics, Poland, Romania, Belgium, Ukraine, the Czech Republic, Belarus, Russia, the USA, Brazil. As recently as in early 2018, he successfully performed the organ music of France in several Ukrainian cities as well as in Lviv Organ and Chamber Music Hall.
Pierre Zevort’s program at the 3rd international festival "Pizzicato e Cantabile" on August 1, 2018 is thoroughly imbued with the mystery of the sacredness of French composers who created their music on Aristide Cavaillé-Coll’s organs in the Paris Temples of Notre Dame and Saint-Sulpice. 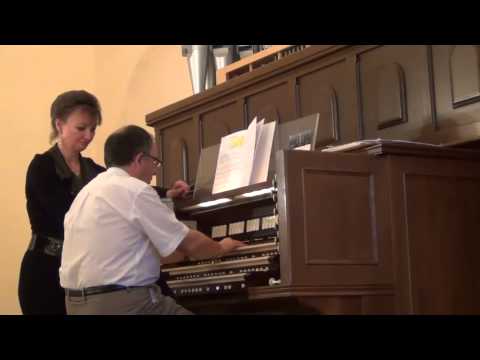