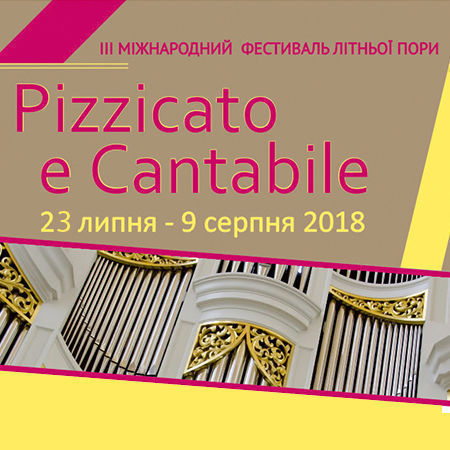 Jean-Pierre Styevers - Body (The Netherlands)
Hiroko OTHERS - Body (Japan)
Hiroko Inoue was born in Osaka. After graduating from the University of Kyoto, she studied the organ and piano at the conservatory and post-graduate studies in Moscow. She has been improving her professional mastery of historical instruments under the guidance of Professor Theo Jellema at Prins Claus Conservatorium in Groningen (the Netherlands).
Hiroko Inoue is the winner of Organ Competitions in Italy and Russia. Since 2006, she has been a soloist of the Kaliningrad Philharmonic (Russia).
Jean-Pierre Styvers is the title organist of the St. Christopher Cathedral in Roormond, of the Symphony Orchestra of the Limburg, and the Royal Flemish Philharmonic. He is the winner of organ competitions in Dublin, Lucerne, Chartres, and Kaliningrad.
J. P. Styvers is the first and the best interpreter of organ music by Mikael Tariverdiev, for the creation of DVD "Quo vadis" with an organ symphony about the Chornobyl tragedy, he received a special prize of the Moscow Philharmonic Society. Jean-Pierre Styvers continually tours throughout Europe, the United States, Japan and Russia.
Judging by the family photo, their son Taro is yet to have his say in the musical sphere. 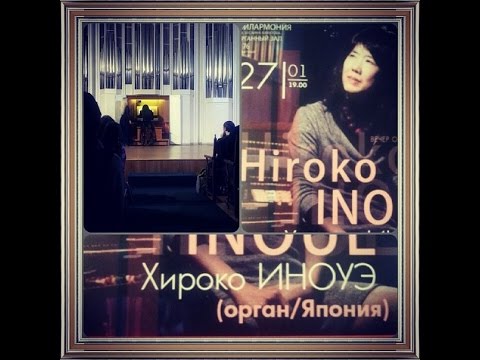