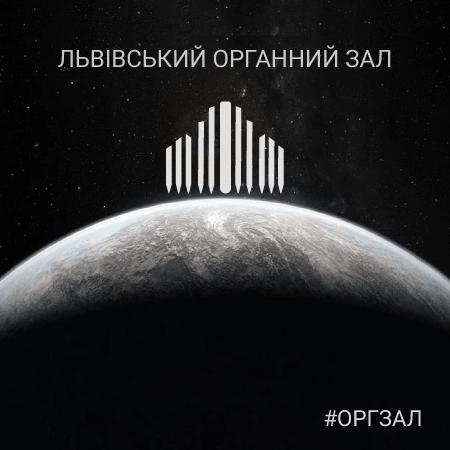 A showcase from the Wiz-Art arts agency with organ improvisations by Ivan Ostapovych.
The Organ Hall prepared a real gift for you! August, 7 night will be bright and fun due to the films from the Wiz-Art artistic formation, accompanied by organ improvisations by Ivan Ostapovych.
Wiz-Art is an art-formation in Lviv, Ukraine that unites proactive film agents of the world. Starting from 2008 Wiz-Art produces one of the most influential film festivals in Ukraine - Lviv International Short Film Festival. The aim of Wiz-Art is to create, develop, organize and provoke cultural sector in Ukraine by means of cinema. Besides this Wiz-Art organizes film school platform and distributes films during the year.It`s mission is development of the film industry in Lviv and Ukraine.
Ivan Ostapovych is a conductor, composer, director of the Lviv Organ Hall. Ostapovych studied at S. Krushelnytska specialized musical school in Lviv, studied conducting at the Kyiv Conservatory, bassoon and composition in Lviv Conservatory. He is the winner of the first prize of the All-Ukrainian Conductor Competition in Kherson. Co-founder of Collegium Musicum Lviv music agency and chamber orchestra with the following title, from which Ukrainian Festival Orchestra grew.
Ivan Ostapovych - organ
Wiz-Art - movies
Buy tickets:
- Organ Hall Ticket Office, Every day, 13:00-19:00
- online at Gastroli.ua -  https://gastroli.ua/en/places/235
- more than 20 places in Lviv Gastroli.ua- https://gastroli.ua/en/network
Age restrictions +7
Questions? - Call us: 098 871 0180
Telegram: https://t.me/organhall