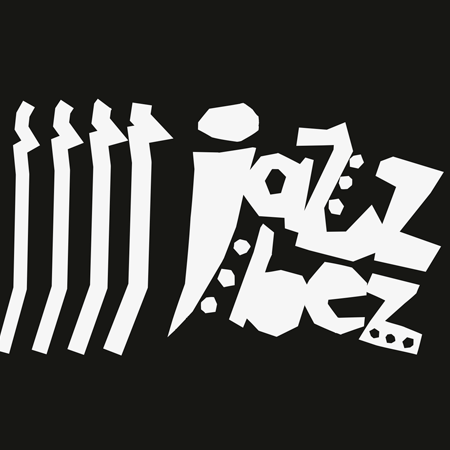 Dizzy Spell – a young jazz band from Lviv, which is made up of the best students of the jazz department of the Lviv Conservatory. Their repertoire includes works by modern jazz performers and composers such as Robert Glasper, Esperanza Spalding, Roy Hargrove, also standards in original interpretation, and pop hits in own jazz arrangements.
Elek Istvan Quartet feat. Kriszta Pocsai (HUN)
Pocsai Kriszti – вокал
Elek István – саксофон
Weisz János – фортепіано
Molnár Péter – контрабас
Cseh Balázs – барабани
The band of the most advanced jazz performers in Hungary, in which everyone is best in his genre.  A sense of harmony and balance between the sounds of classical jazz motifs, combined with soul guitar elements, Latin music and funk. The quartet debuted a few years ago, which turned out to be a great success for musicians in Hungary and in other countries.
Elek István is the founder of the quartet.  For four decades of his jazz career he was a soloist in many groups.  One of them was Deák Big Band, where he performed concerts around the world (USA, Scandinavia, OAU, Eastern Europe, Japan).
Pocsai Kriszti. Has complete academic education, and in 1998 graduated jazz in the jazz department of the Franz Liszt musical academy. Teaches jazz at art and music schools all around Hungary.  Also, Christie has been conducting various jazz shows for Hungarian radio for 10 years. Pop, jazz, funk – it is her element of vocal sound.
www.elekistvanquartet.hu 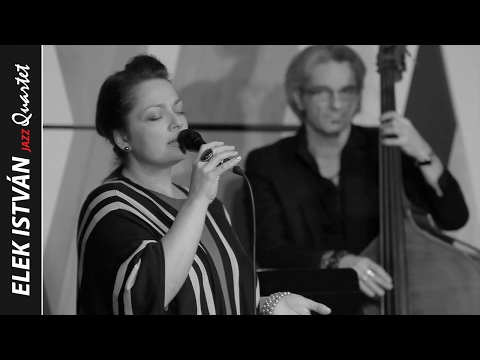