In support of the new "MILYARDY" album, BEZ OBMEZEN, the band announced a large-scale tour that covered the maximum number of cities in Ukraine and beyond. This is more than 120 concerts during 2019 - 2020.

The final concerts of the tour will be four stadium concerts - Lviv on May 30, Ivano-Frankivsk on June 6, Odessa on August 15 and August 24, 2020, on the 29th anniversary of Independence of Ukraine - Kyiv, NSC "OLYMPIC".

Of course we couldn't bypass Arena Lviv among the stadiums. The city of Lion has always been friendly and very warm, as evidenced by two outs in the Lviv Opera House.

On May 30, 2020, we will present a grand show and program you have never seen before. It will be both famous hits and romantic novelties. We have started preparations for the concert now!

The "MILYARDY" album was created with great inspiration and mood. It has romance and lyrics, there is gratitude and empathy. And the main thing is the love for people, for their motherland, for their relatives. A new era of Ukrainian music has finally come and we want to be at the forefront of this process with you.
Buy tickets on BeZ obmezen. Big stadium concert (Ivano-Frankivsk, 05 September 2020) 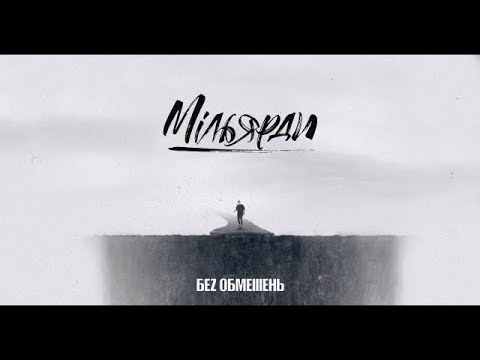 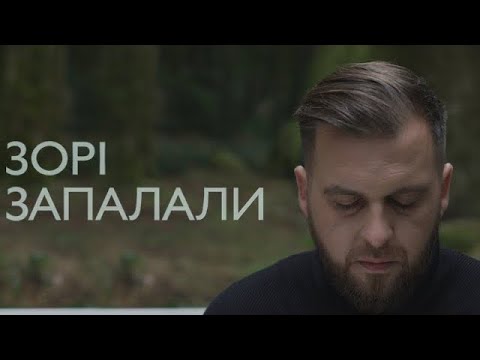 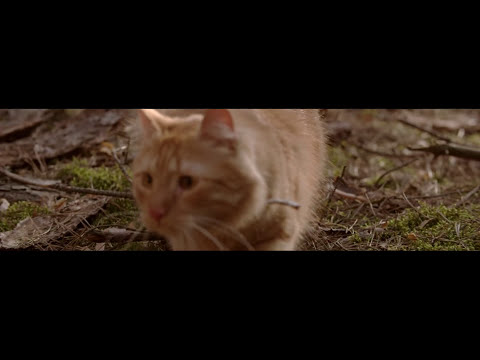 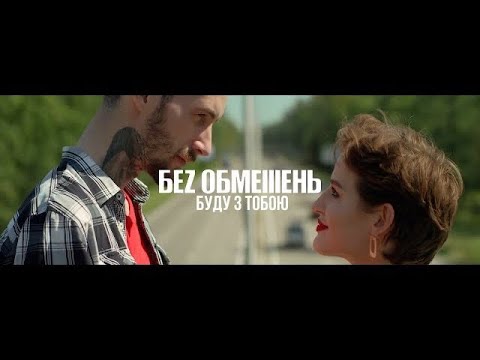