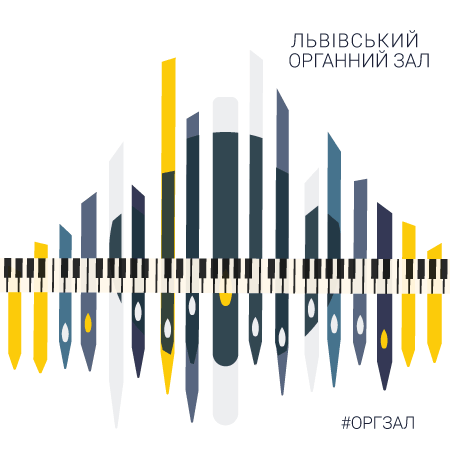 The Lviv Organ Hall has always been a special place for theLviv Chamber Orchestra "Academy". The star of the legendary collective has risen in this concert hall. The Lviv Chamber Orchestra was created at 1959 and  became the first such collective in Ukraine, which combines learning and active concert activity.
The performance on the Lviv Organ Hall at May 25 will be a kind of retrospective of the way the team went through 60 years.
The concert will start with the "Prayer" by Myroslav Skoryk, the artistic director of the orchestra for a long time begins. Also in the program are works by Wolfgang Amadeus Mozart and his son Franz Xaver Mozart, whose life is closely linked with Lviv. In the second department we will enjoy the Chaconne by Christoph Willibald Gluck and the "Serenade" by Peter Tchaikovsky.

Lviv Chamber Orchestra "Academia" was founded in 1959. In the achievement of the orchestra are victories at international contests, participation in festivals in Poland, Germany, Belarus and tours in Latvia, Lithuania, Poland, Germany, Sweden, France. The LCO is the first performer of a number of chamber pieces by V. Kaminsky, O. Kozarenko, M. Kolessa, O. Kryvolap, Y. Lanyuk, B. Frolyak, all orchestral chamber art by M. Skoryk, his transcription, jazz processing and works for sintering instruments with orchestra, world premieres were performed with the "Academia". Famous musicians and teams performed with the Lviv Chamber Orchestra.
Together with the Lviv regional philharmonic the International Festival of Music Art "Virtuosos" was founded.