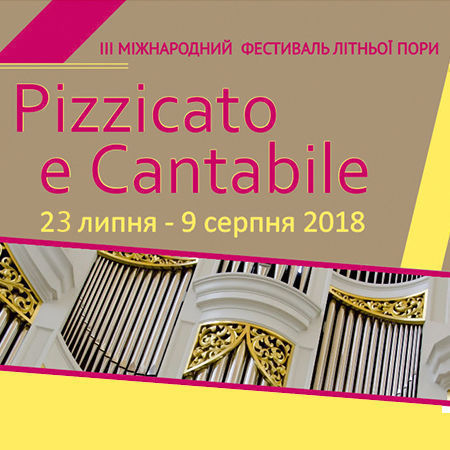 «From the American continent»

Gail Archer is one of the most prominent American organists who combines performing practice with educational and pedagogical work. Apart from being a master organist, she also works as a choirmaster and lecturer, creating the whole cycles of thematic programmes. In the United States, Gail Archer has had a series of organ concerts: "Bach: The Transcendental Genius", "American Idyll", "Russian Trip", "Hungarian Rhapsody. Franz Liszt", "Orpheus of Amsterdam. Y. P. Svelink and his students ", as well as "Organ creativity of female composers."
Gail Archer’s repertoire ranges from the 17th to the 21st century music, which she successfully records on CDs and was even nominated for the most prestigious award in the world of music - the Grammy. A prominent place in her creative work occupies Olivier Messiaen. She has recorded all of his organ works, and her programme dedicated to the 100th birth anniversary of this French classic composer of the 20th century was recognized by the New York Time Out Publisher as "the best one in 2008."
Gail Archer has had numerous tours throughout various countries in Europe: in Poland, Ukraine, Russia and all over the Siberia. In 2017, her performance on the 7th International Festival of organ music "Diapazon (Range)" in Lviv became a milestone event.
In her concert on August 7, 2018, at the 3rd International Summer Festival at the Lviv Philharmonic "Pizzicato e Cantabile" Gail Archer will demonstrate, through the prism of American perception, the state and development of organ art in Russia, which will become a kind of discovery for the public. 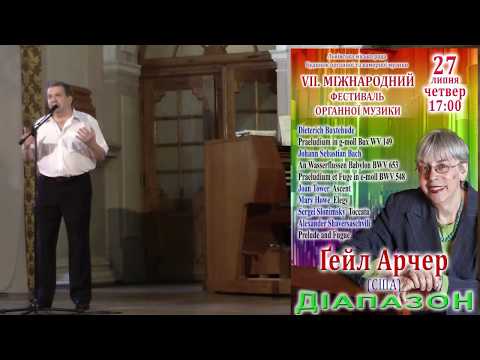