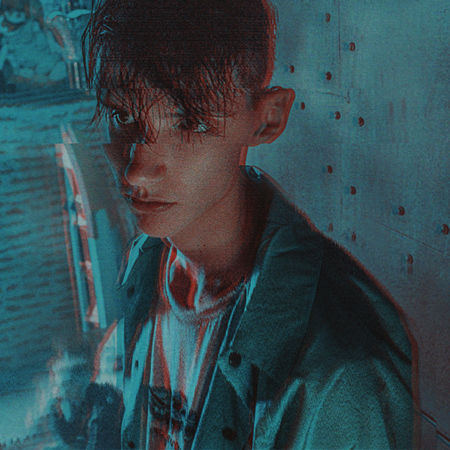 Tim Belorussky burst into all the charts with the songs «Mokrye Krossy», «Nezabudka» last year and became his main discovery.

The new album «Tvoi Pervyi Dysk - Moia Kasseta» and the track «Vytamynka» proved that Tim is with us for a long time. The record number of audio recordings of one artist in the top of all charts, the amazing ability of songs to be remembered instantly, creativity outside the genre framework has already won over millions of listeners and made Tim a real idol.
Buy tickets on Тіма Білоруських (Kyiv, 13 November 2020) 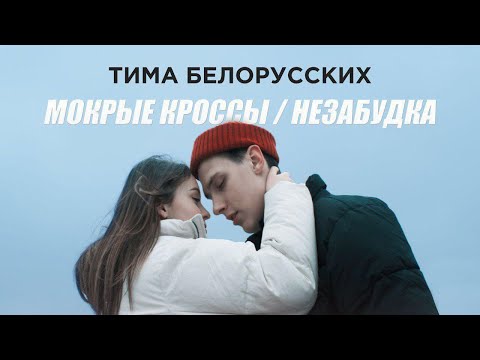 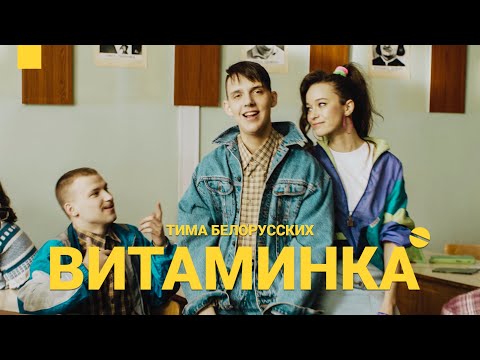 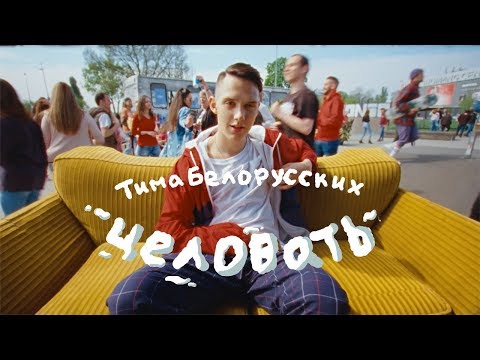