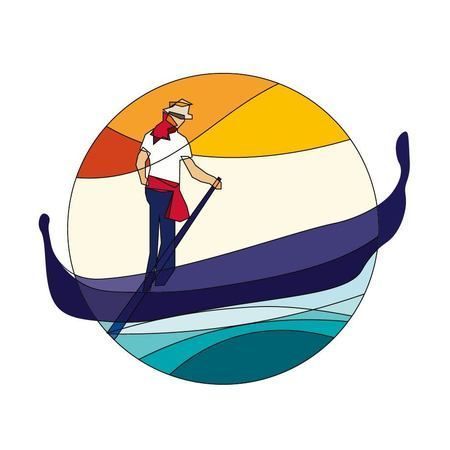 Vigorously and dramatically, joyfully and playfully, virtuously and passionately: this range of impressions can be easily prolonged. From Rossini to Tchaikovsky, every piece in the program is connected with Italy in its own way, and these are four totally different worlds which, at the same time, quite harmoniously complement each other. Two pieces featuring soloists – Rota’s Divertimento Concertante for contrabass and Rachmaninov’s Rhapsody on a Theme of Paganini for piano and orchestra – are the perfect examples. The title “Divertimento Concertante” speaks for the character of the piece, where the composer is “playing” with our perception of contrabass as a certain embodied image – sometimes dramatic, while sometimes outspokenly comic. Rachmaninov’s Paganini-Rhapsody in its turn is a creative response of the composer to the renowned Caprices of Niccolo Paganini. Rachmaninov uses the thematic core of Caprice No 24 to create a vivid, virtuosic, and at the same time rather conceptual composition written in the form of a theme and 24 variations. Finally, Tchaikovsky’s “Francesca da Rimini” is a composer’s fantasy on a theme of an episode from Dante’s “Divine Comedy” in which the story about the tragic, but reciprocal love of Francesca and Paolo (brother of her despotic husband) reveals itself in the hell where the lovers suffer together for their sin. The music is filled with passion and dramatism, and one could even throw a joke that it is a “dark-fantasy-soundtrack” of the late Romanticism.