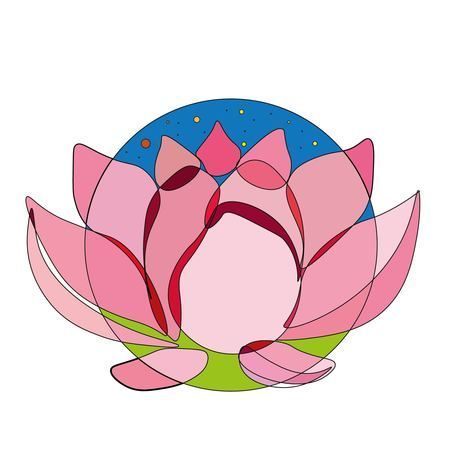 What is paradise in children’s imagination? This vision served background for the German folk song called by Gustav Mahler “The Heavenly Life” which lies in the core of the entire Fourth Symphony by the outstanding composer. It is the vision where “the angels bake the bread” and “there is just no music on earth that can compare to ours”. The idea behind the dream – an idle fantasy about something ideal and childishly joyful - glimpses in each single note of the symphony, which as if gradually and smoothly taking us up in the clouds from the solid earthly surface, with the Final where the orchestra is complemented by the singing voice. The concert program to include two ultimately enlightened pieces of the two different but closely tied by the music genealogy composers. Beethoven’s Triple Concerto was composed in 1803, i.e. it preceded the Violin Concerto and the last six symphonies. The beauty of this piece lies in the collaboration of the three solo instruments. None thereof is more important than the others, and melodic patterns of cello and violin interweave in such a way that their timbres sometimes change roles. Orchestra here serves rather a “river” for the soloists to sail down, than the agitated force of nature which may bear any peril. The piece’s second movement – Largo - is especially wonderful: cello’s solo in a high register “steals the show” from the violin.

In the programme:
Ludwig van Beethoven. Concerto for Violin, Cello, and Piano in C major, Op. 56
Gustav Mahler. Symphony No. 4 in G major